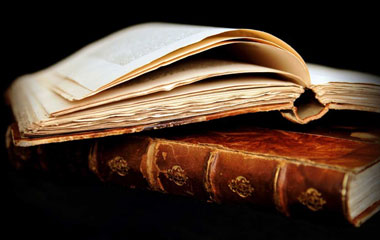 Chiropractic has the education and technology to treat many problems, not just back and neck pain. The word chiropractic is derived from Greek and means “ To Perform With The Hands”. Paintings from ancient Egypt and Greece have shown chiropractic was used thousand of years ago. However, David Palmer in the U.S did not find modern chiropractic until 1895.

Treatment is usually painless and contrary to popular beliefs seems completely normal and un-dramatic. Combining several factors including the patient’s examination history and/or x-rays, the doctor can make the decision on how to treat your problem.

Chiropractic today has the education and technology to treat many problems, not just back and neck pain. Chiropractors are also know to promote exercising, stretching the muscles, and eating a healthy diet.

Once the problem has been relieved, the chiropractor can help with prevention of similar problems by identifying certain strains that your body is exposed to everyday.

Chiropractic is a detailed examination of the joints of the body to determine if and where a functional misalignment exists. If misalignment exists and is isolated the chiropractor can physically restore the joint to its optimal position and range of motion. This may take one, or a series of treatments to stabilize the condition.

History of Chiropractic in the U.S

The history of chiropractic dates from 1895, when Daniel David Palmer of Iowa performed the first chiropractic adjustment on a partially deaf janitor, Harvey Lillard, who then mentioned a few days later to Palmer that his hearing seemed better. This led to Palmer opening a school of chiropractic two years later. The word “chiropractic” was coined from Greek root words by Reverend Samel Weed.

Early chiropractic bore similarities to osteopathy and was criticized as practicing medicine without a license. Those similarities resulted in many chiropractors, including D.D. Palmer, being jailed on such charges.

In 1906, D.D.’s son B. J. Palmer took control of the Palmer School of Chiropractic. B.J. began to accept the use of technology such as X-rays within chiropractic care. Dr. Solon Langworthy was the first to use the word “subluxation“, and published the first book on chiropractic, called “Modernized Chiropractic” — “Special Philosophy — A Distinct System”, in 1906.

Over the years, the profession has been intensely divided; one group, called “mixers”, combining spinal adjustments with other treatments; the other, called “straights”, relying solely on spinal adjustments. A conference sponsored by the National Institutes of Health in 1975 spurred the development of chiropractic research.

For most of its existence, chiropractic has battled with mainstream medicine, sustained by what was once labelled antiscientific and pseudoscientific ideas such as subluxation. The American Medical Association called chiropractic an “unscientific cult” and boycotted it until losing a 1987 antitrust case. By the mid 1990s there was a growing scholarly interest in chiropractic, which helped efforts to improve service quality and establish clinical guidelines such as recommending manual therapies for acute low back pain.

Chiropractic is a health care discipline, which emphasizes the inherent recuperation power of the body to heal itself without drugs or surgery. Chiropractors focus on the relationship between the spine and nervous system, and how the relationship affects the preservation and restoration of health.

The chiropractic belief on healing and health differs on the traditional medical view. A chiropractor will evaluate the entire patient as a whole during examination and treating a patient’s health alignment and not just focusing on only one symptom or specific part of the body. We know the body can maintain and heal itself in most cases, without chemicals or surgery. We believe health is something that comes from within. 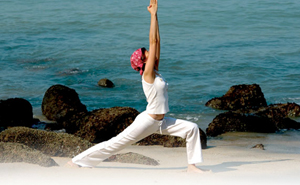 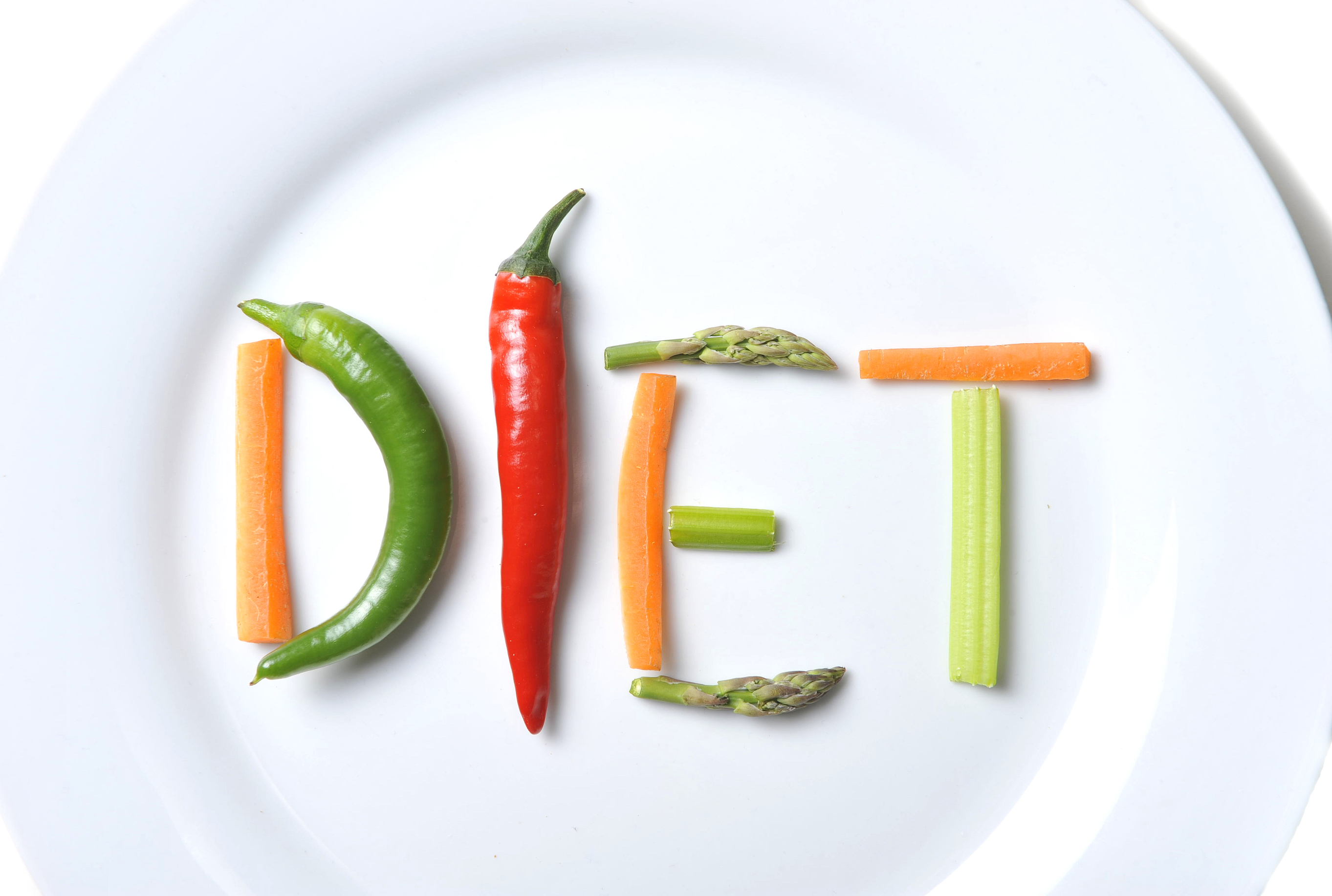 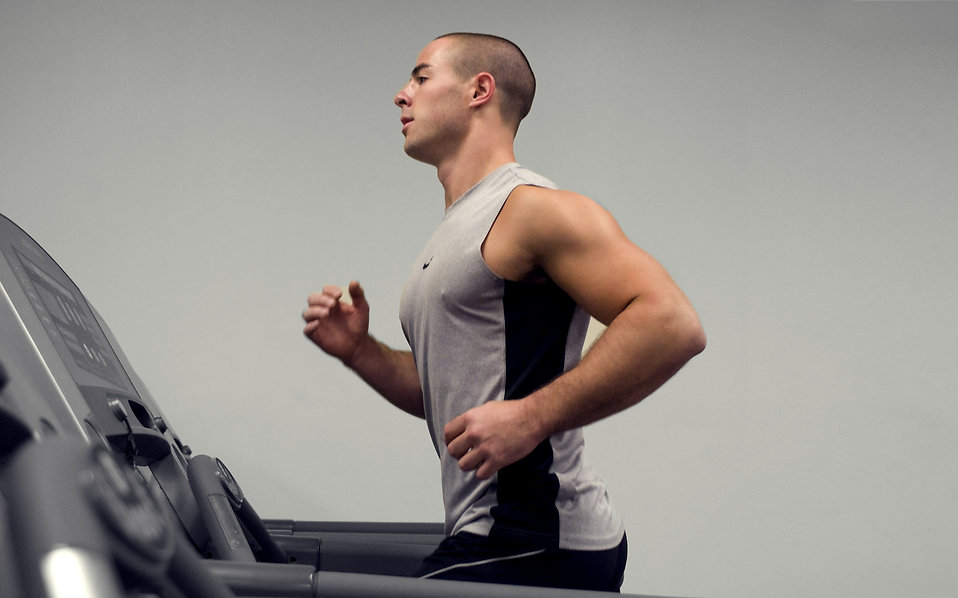 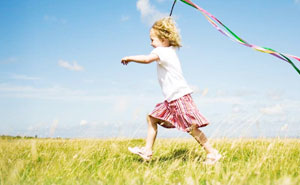 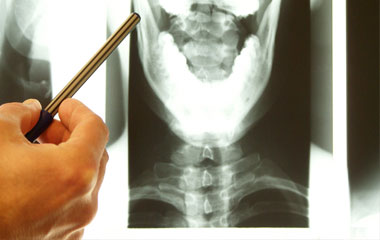 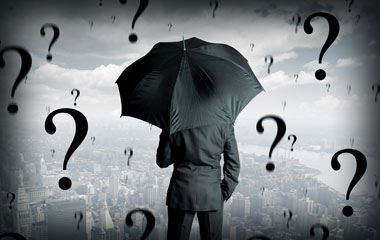 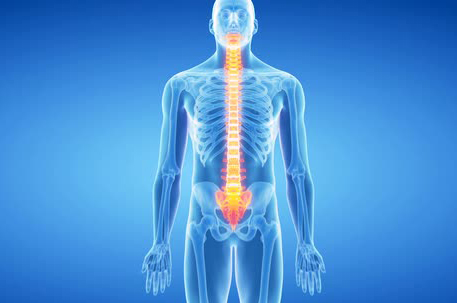 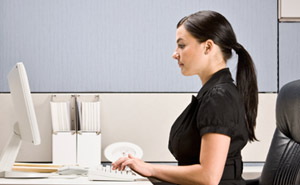 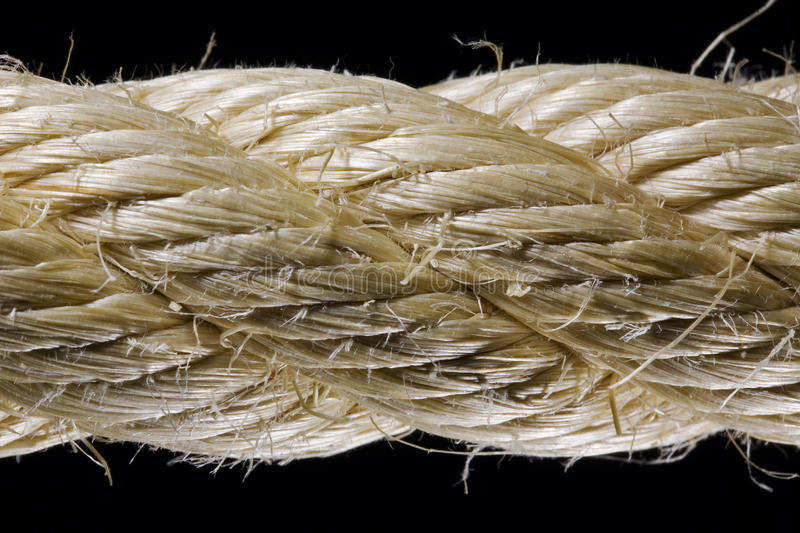 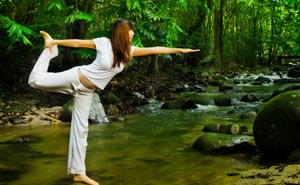